Global Game Jam is an international Game Jam, where people all round the world develop a game in 48 hours.

For Global Game Jam 2016 we developed a physics based platformer where players would try to destroy platforms and use the force of their movements to knock other players down, rather than traditional fighting mechanics.

Having participated in several game jams as a Designer and Artist, I aimed to try my hand at programming for a game jam. 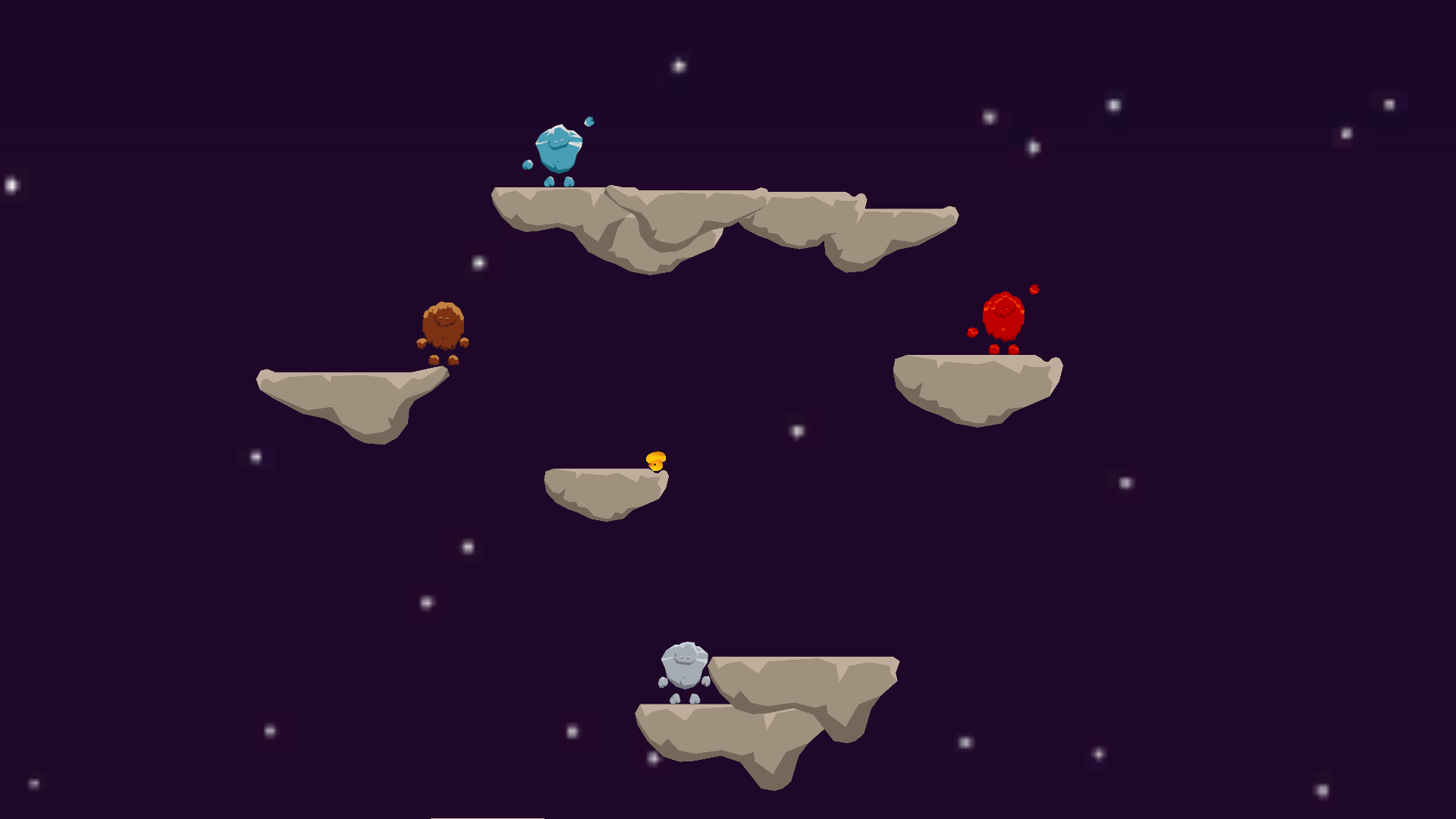 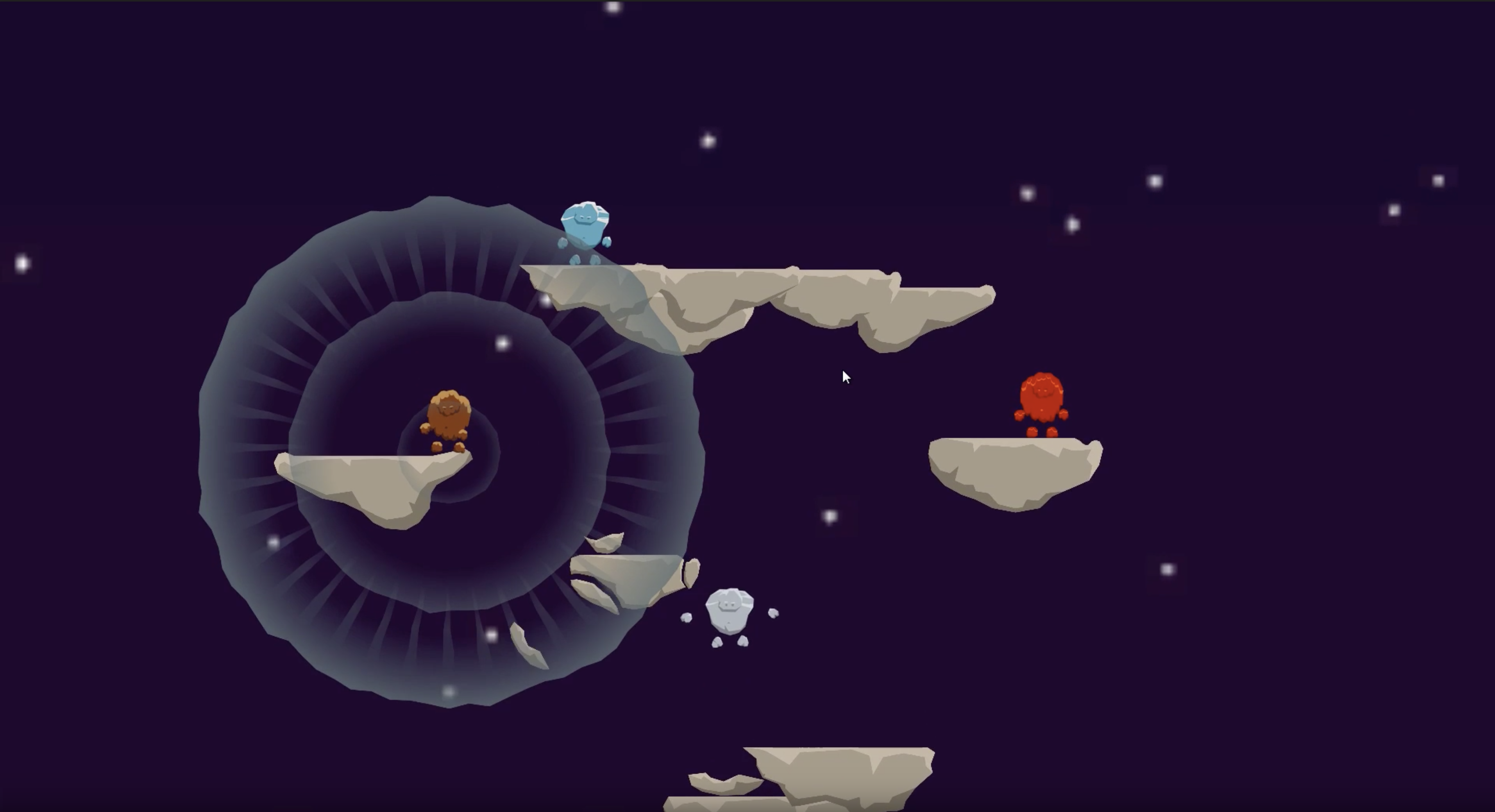 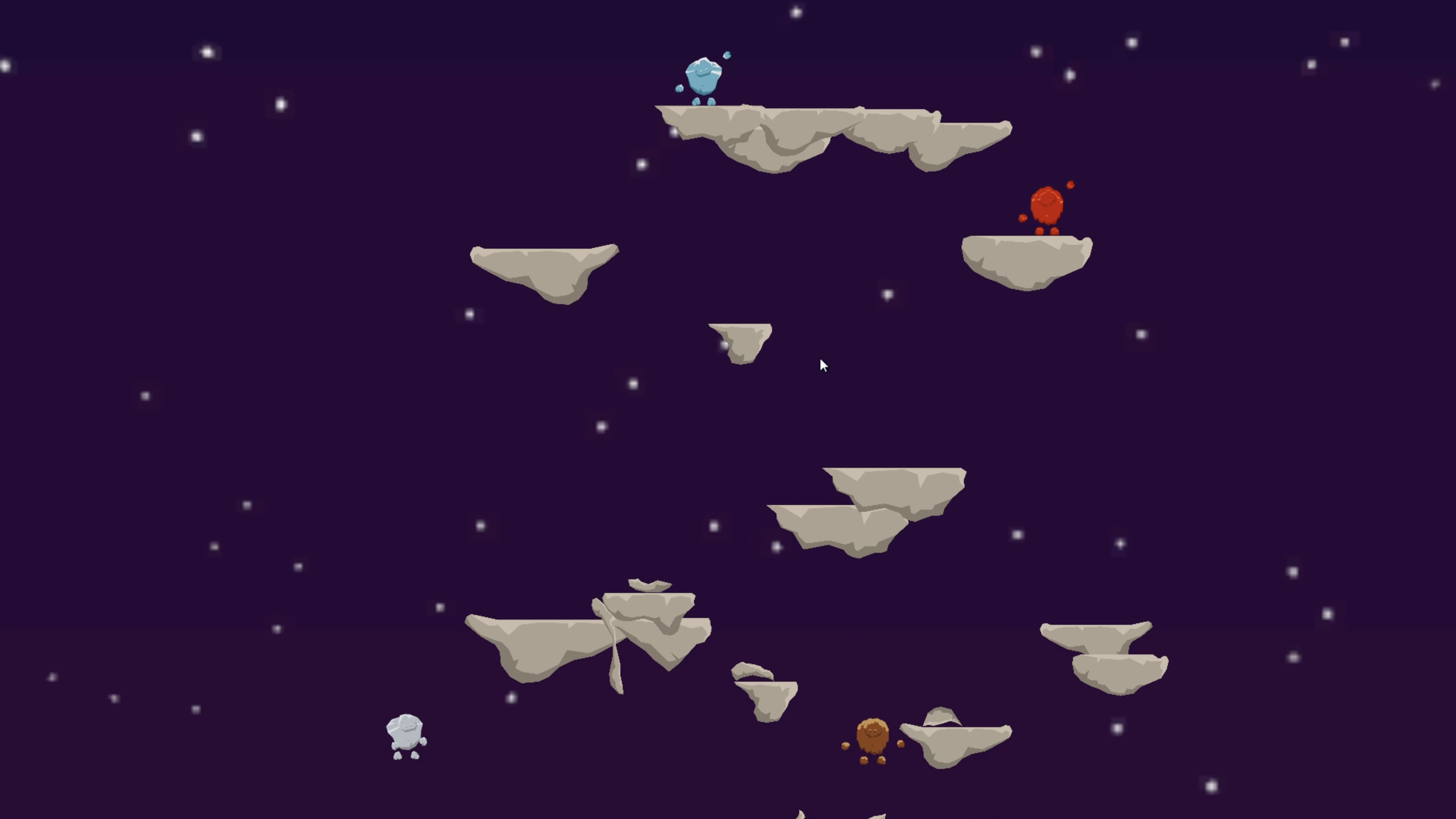 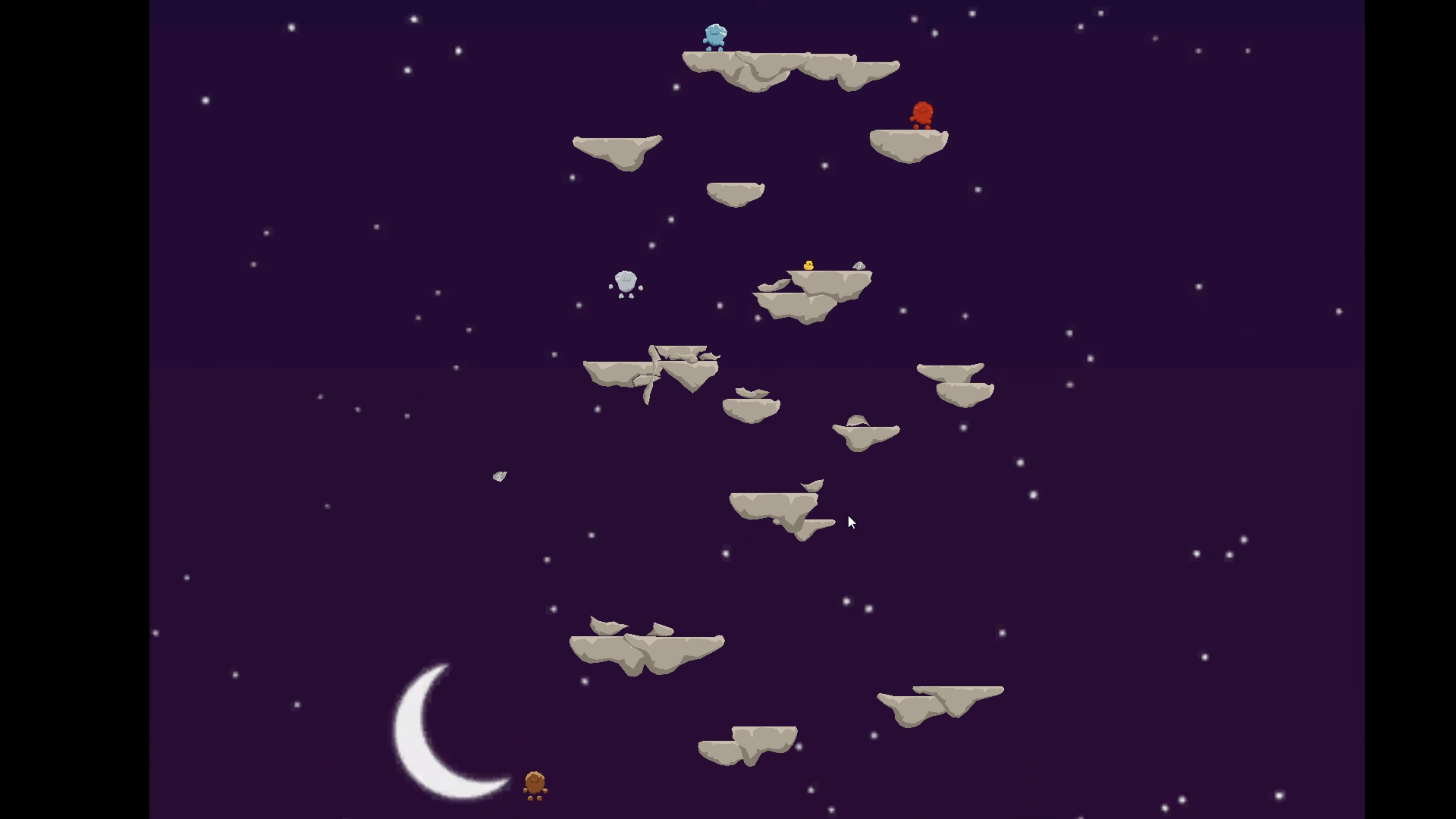